Served as President Commissioner of the Company since February 28, 2019 stated in Deed No. 944.

He graduated from Padjadjaran University, obtaining a Bachelor degree in Accounting, in 1989.

Indonesian citizen, Born in Jakarta in 1979.

He earned his Bachelor of Computer Science from Bina Nusantara University in 2001.

Indonesian citizen, Born in Jakarta in 1965.

She graduated from the University of Indonesia majoring in Psychology in 1989.

She has more than 30 (thirty) years of experience in the field of Human Resources Management, Leadership Development and Talent Management. She is also an Instructor for Leadership program that has accomodated material in Indonesia, Malaysia and Hong Kong.

Indonesian Citizen, born in Jakarta in 1970.

She graduated from Trisakti University, obtaining a Bachelor degree in Economics, in 1993.

Indonesian citizen, born in Medan in 1972.

He earned a Bachelor’s degree in Accounting from the University Tarumanegara, Indonesia, in 1995. 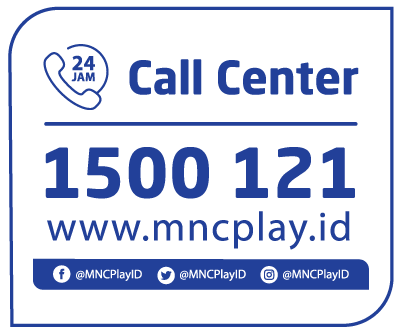 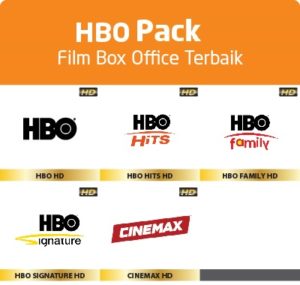 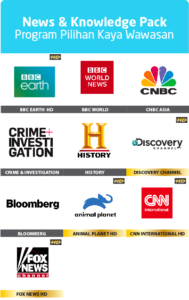 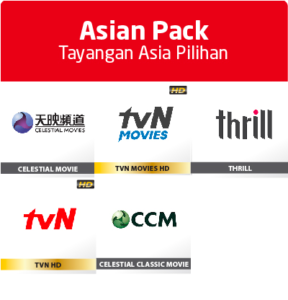 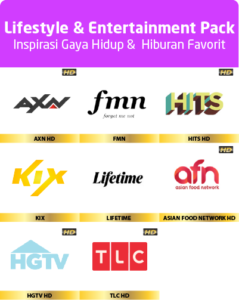 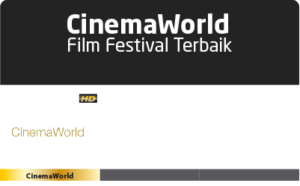 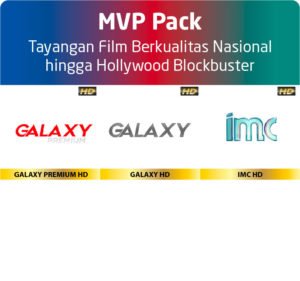 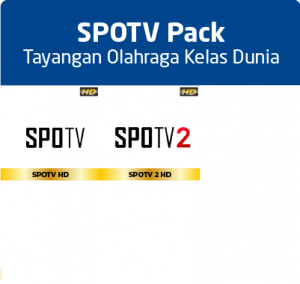 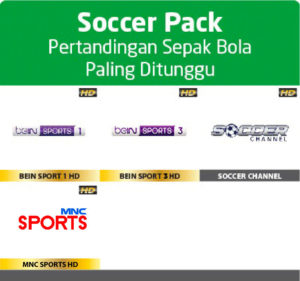 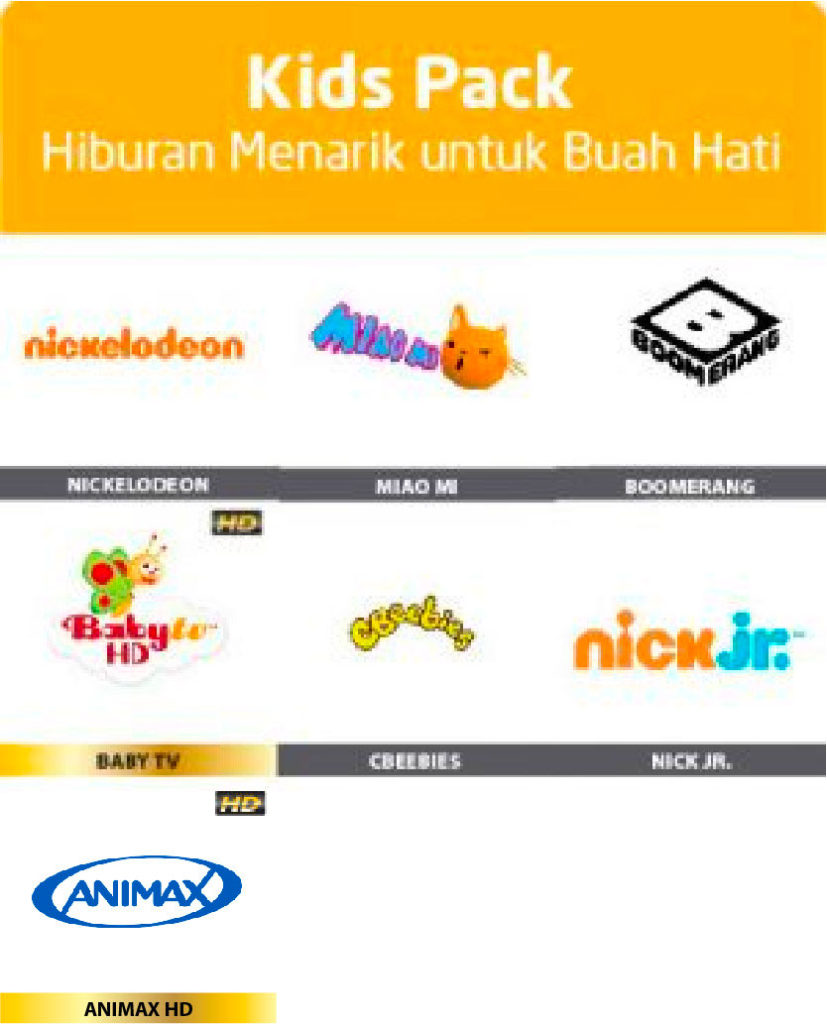 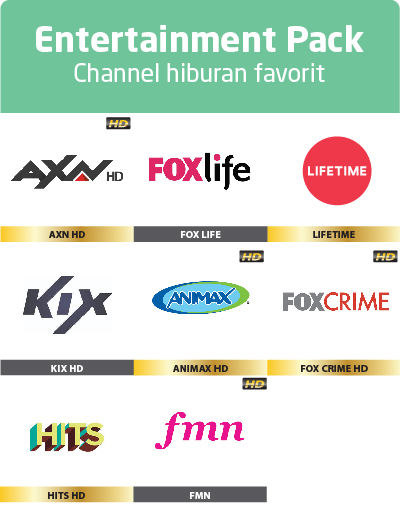 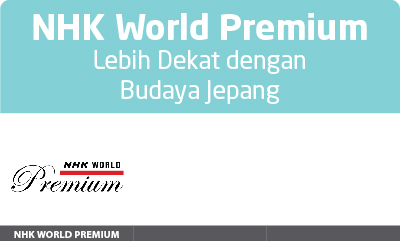